Android Emulator Download For PC:Android emulators/simulators are largely required to run Android apps & games on PC (Windows 7/8/8.1/10) . However, choosing the correct Android emulator might become a daunting task, as if not selected properly they can really slow down your Computer (e.g Duos M) . So, here we bring you the best 7 Android emulators for your PC – Windows 7/8/8.1/10 which you can use to run android on computer .
Emulator # 1 – Nox App Player – Android Emulator

Nox App Player is our preferred Android emulator to play Android games on PC / Computer (Windows 10 & 7),  or to try out new android apps due to its speed.
Nox App Player is fast, plus provides lots of features such as –
Emulator # 2 – BlueStacks

BlueStacks is the most widely used Android emulator or Android App Player for Windows . It used to be free but now is only in Specific regions
Emulator # 3 – KO Player 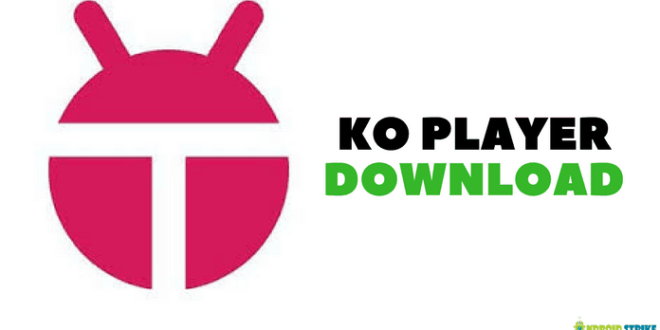 KO Player is the latest entrant in this list & is a great android emulator especially when it comes to playing Android games on your Computer / PC. KO Player provides a host of great features in its android emulator such as –
Emulator # 4 – Andyroid – Andy OS

AndyRoid is one of its own kind Android Emulator for Windows 7/8/8.1/10 . It supports some unique features which aren’t supported by any other android emulators out there such as –
Andyroid is very similar and may be classified as an advanced alternative to Genymotion as both of them require VirtualBox to be installed on the system. The newest version seems to have a keylogger or some shady thing. Hence, we have given the link of the older version.
Emulator # 5 – Droid4X

Droid4X is perhaps its the most interesting emulators mentioned in this article. Droid4X is designed for real Power! in the hands of user, and its features too point to the same . Droid4X has some salient features such as –